Ariel Ayo is a gospel medley song nu Ademola Pathfinder featuring some of the prominent gospel musicians in Nigeria 🇳🇬, the song is powerfully spirit feel, motivating and full with the promises of a wonderful future.

He’s from Osun State, Gbogon precisely, from a royal family.

His music career started from playing the drum set , that was far back as 1995/98.

He released his first Album called the *New Dawn* in 2017, followed by  The album *Appreciation Tonic* dedicated as an act of appreciation to those who came for the launching.

His music is  loved and appreciated by many people all over the world 🌎  with more of the love coming from Nigeria.

He his a musicologist, church loves and had contributed in a large way to musical development in Nigeria 🇳🇬 .

OUR MESSAGE FOR YOU 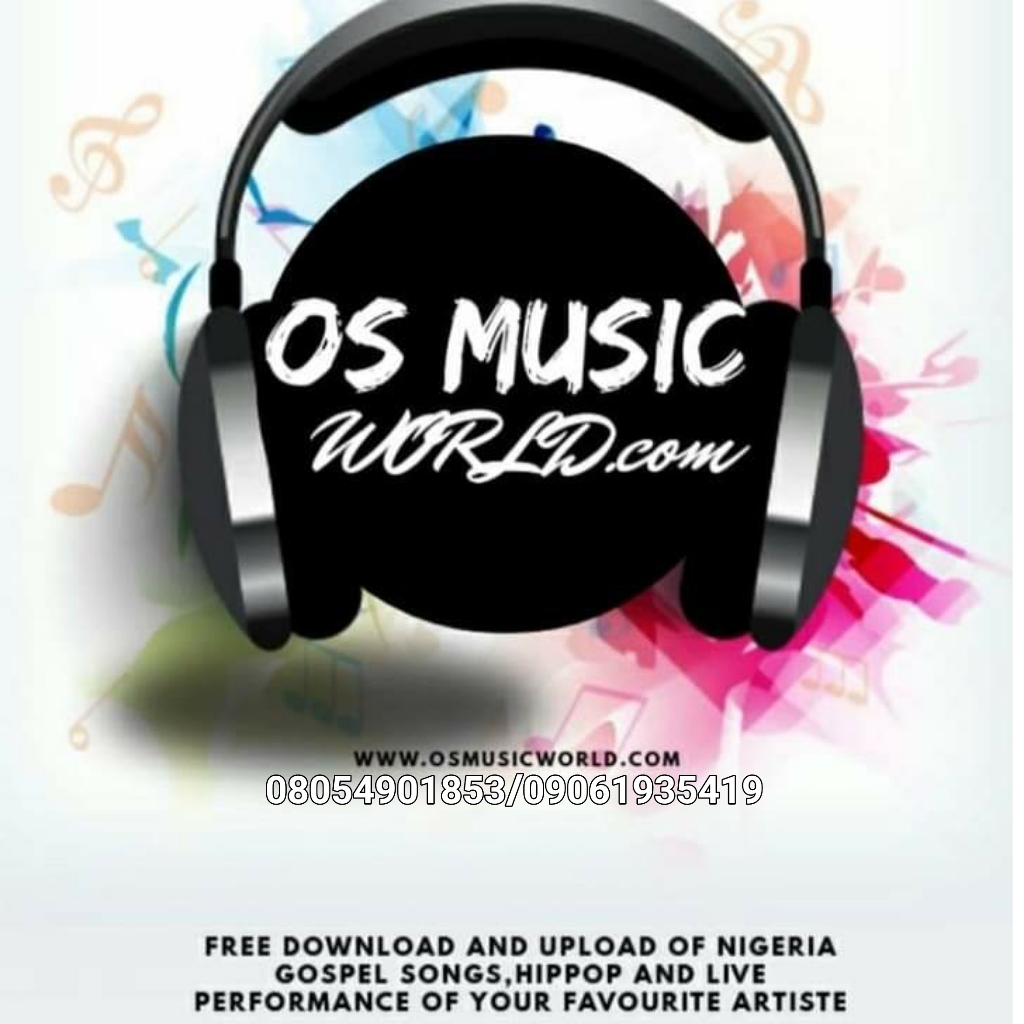